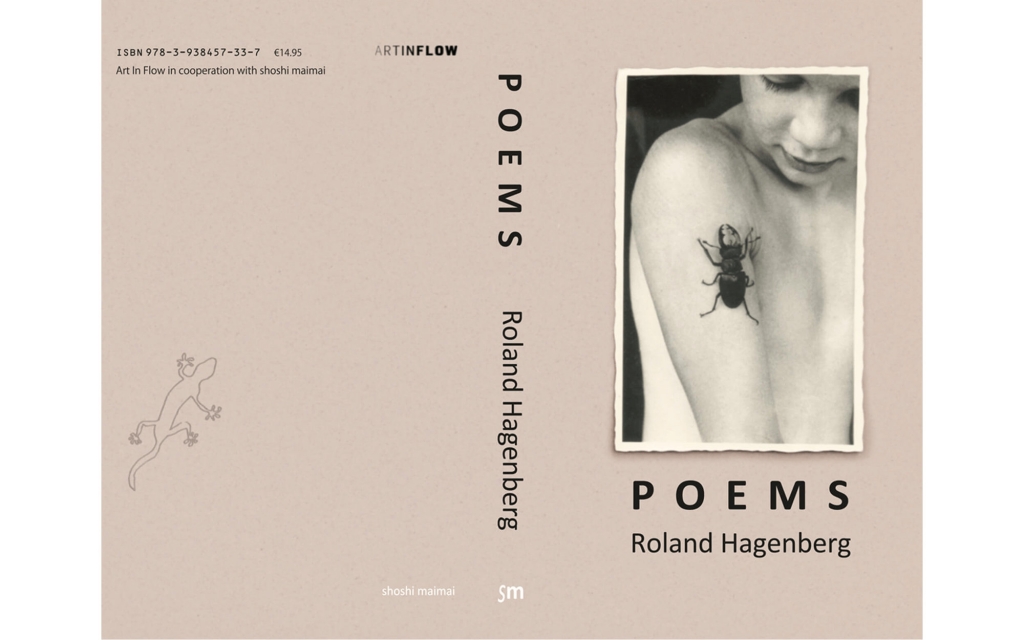 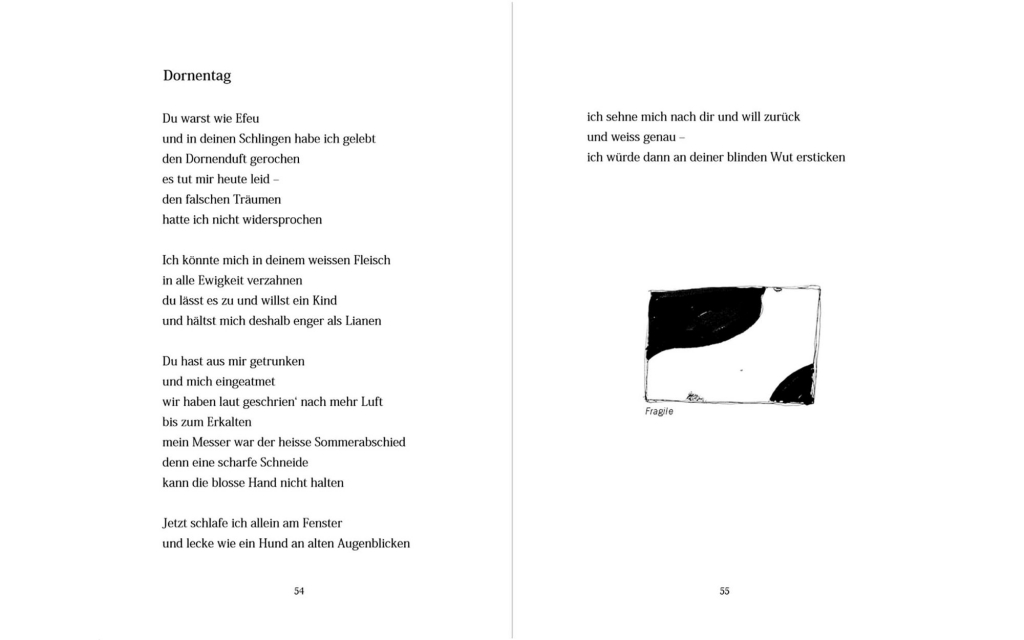 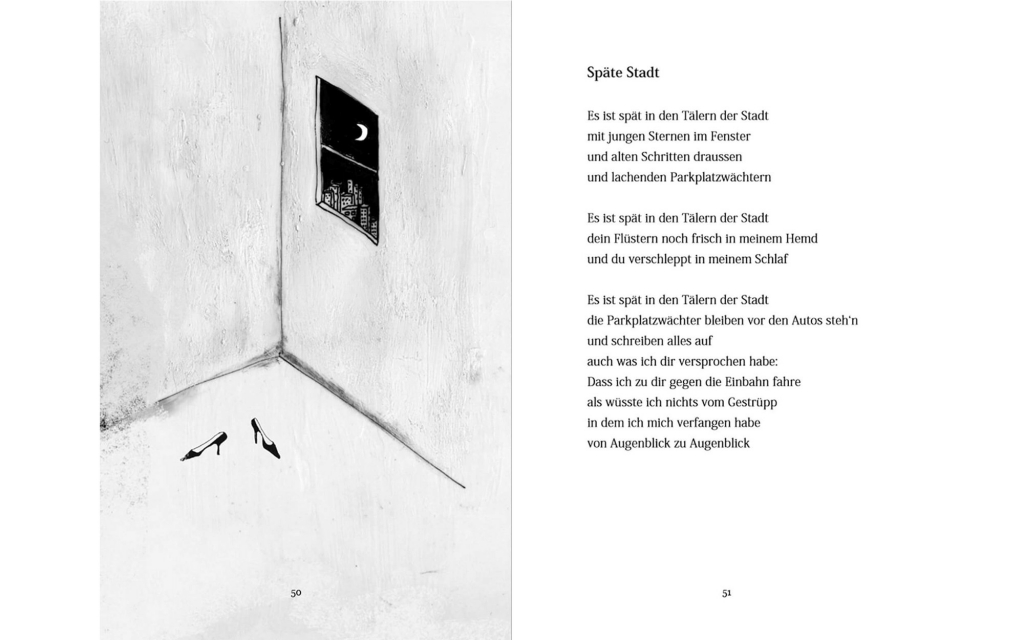 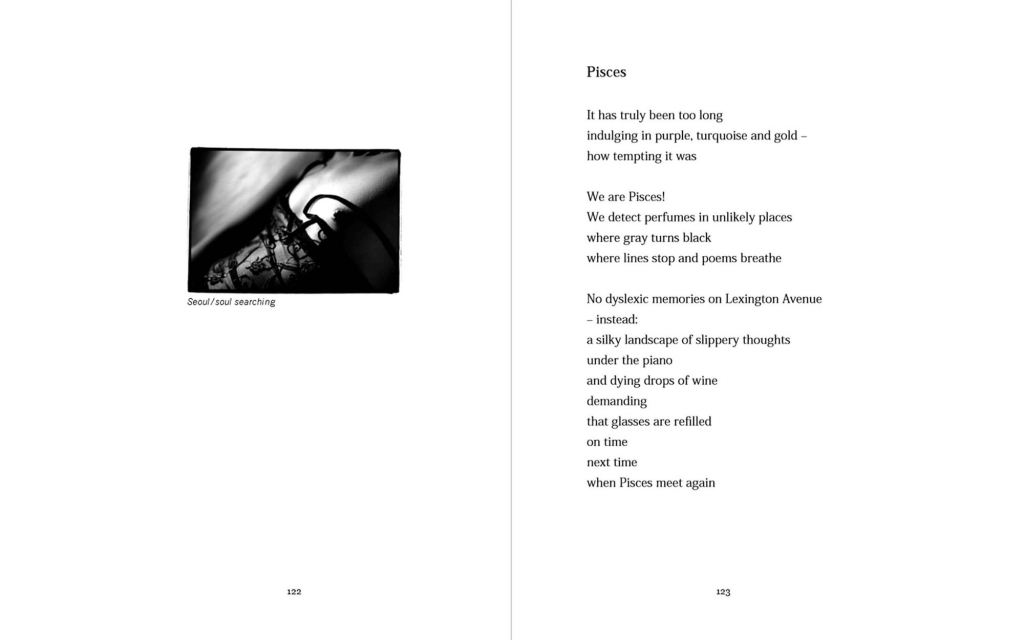 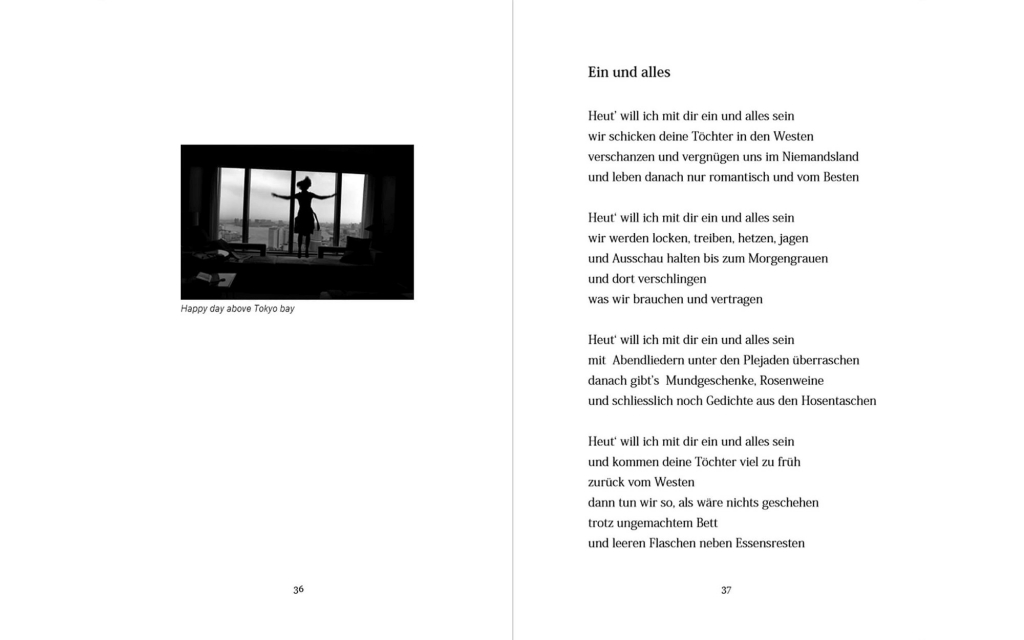 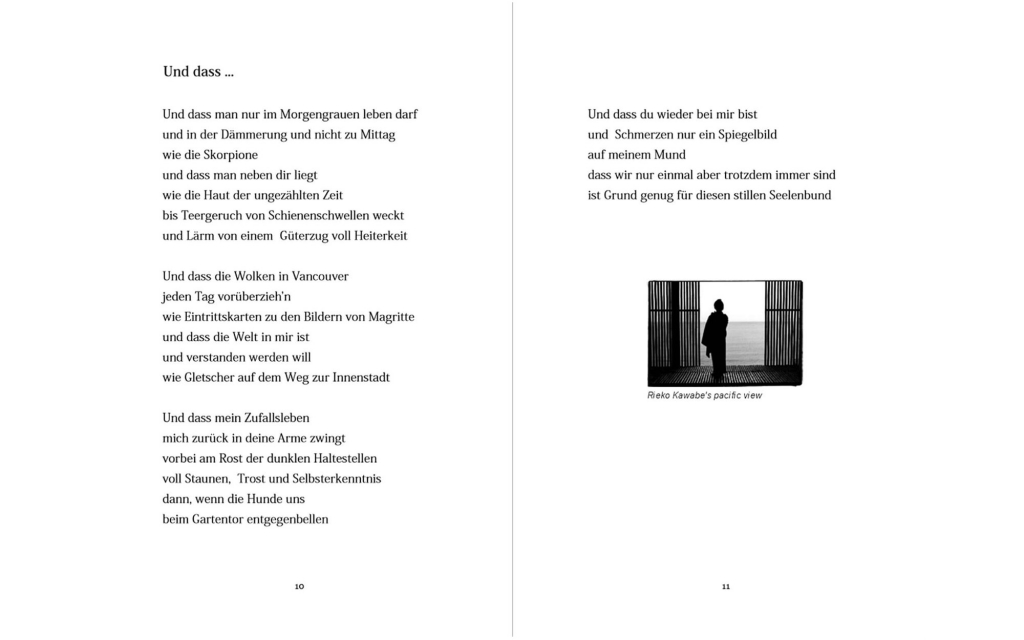 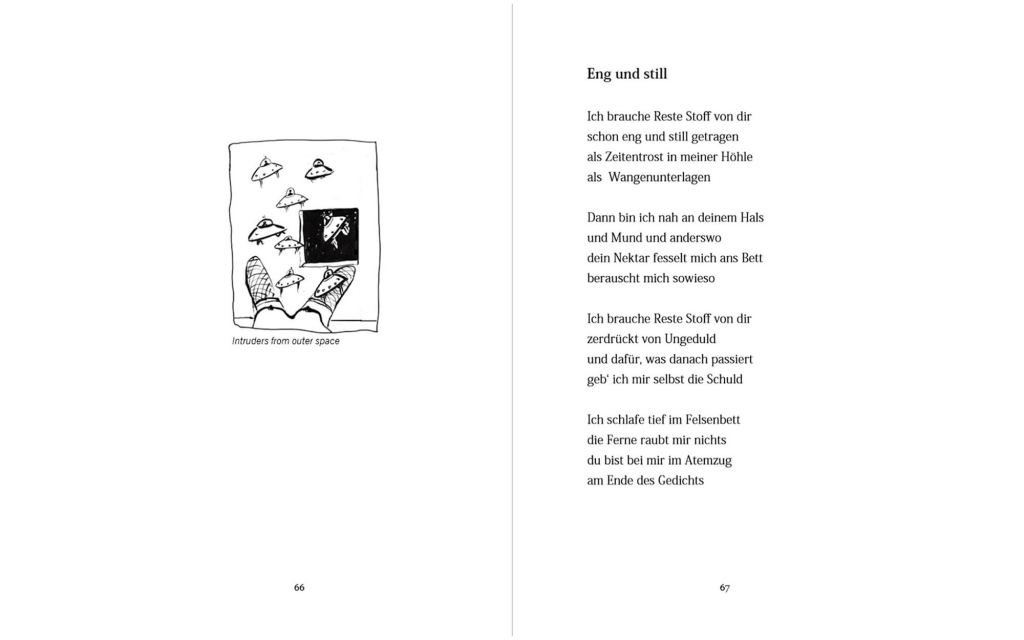 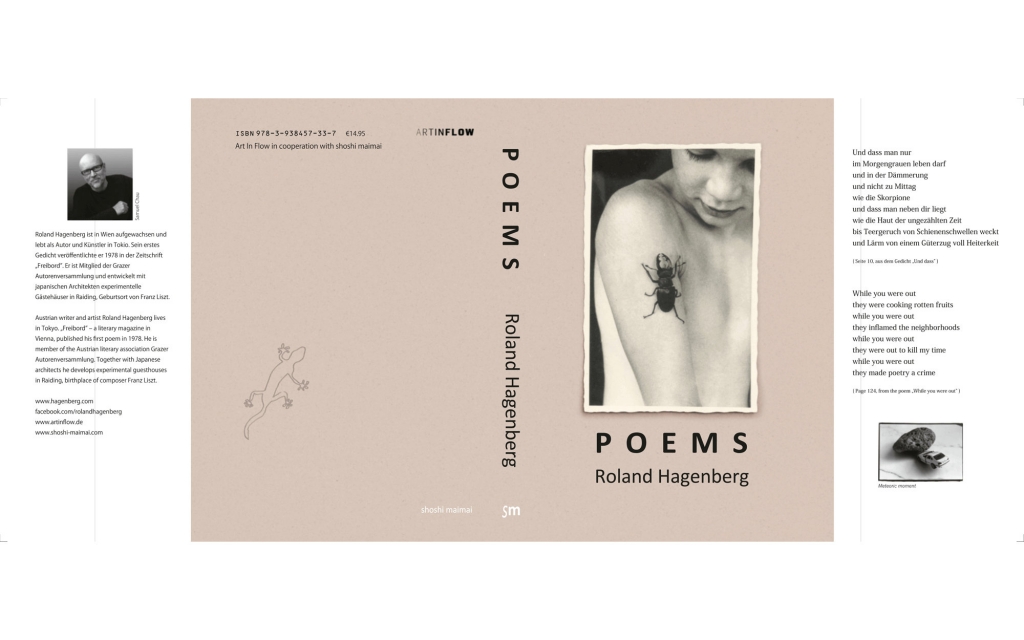 It features 58 poems in English and German with illustrations by Roland Hagenberg. Here you can see the short book trailer or hear Poem samples from the book on soundcloud. See and hear a special presentation of Hagenberg’s poem »In Front of My Window« by tenor Gernot Heinrich.

Hagenberg grew up in Vienna and lives and works as a writer and artist in Tokyo. He is also the initiator of »Raiding Projects« in Raiding, birthplace of composer Franz Liszt in Austria. There, he develops experimental guest houses together with Japanese architects. Terunobu Fujimori’s »Storkhouse« opened in 2013 and Hiroshi Hara’s Shelter »Three Travelers« in 2015.

Freibord – a literary magazine in Vienna published his first poem in 1978. Hagenberg was co-founder of Die Klinge that featured writers such as Friederike Mayröcker, Robert Menace, Elfriede Czurda, Ernst Jandl, Gerhard Jaschke and Gerhard Wimmer. In the 1980s Hagenberg collaborated with painter Karel Appel in New York on a poetry anthology and translated works of Friederike Mayröcker.

Hagenberg is member of the Austrian literary association Grazer Autorenversammlung.

POEMS is a co-production with Roland Hagenberg and the publishing house Shoshi Maimai, Tokyo.