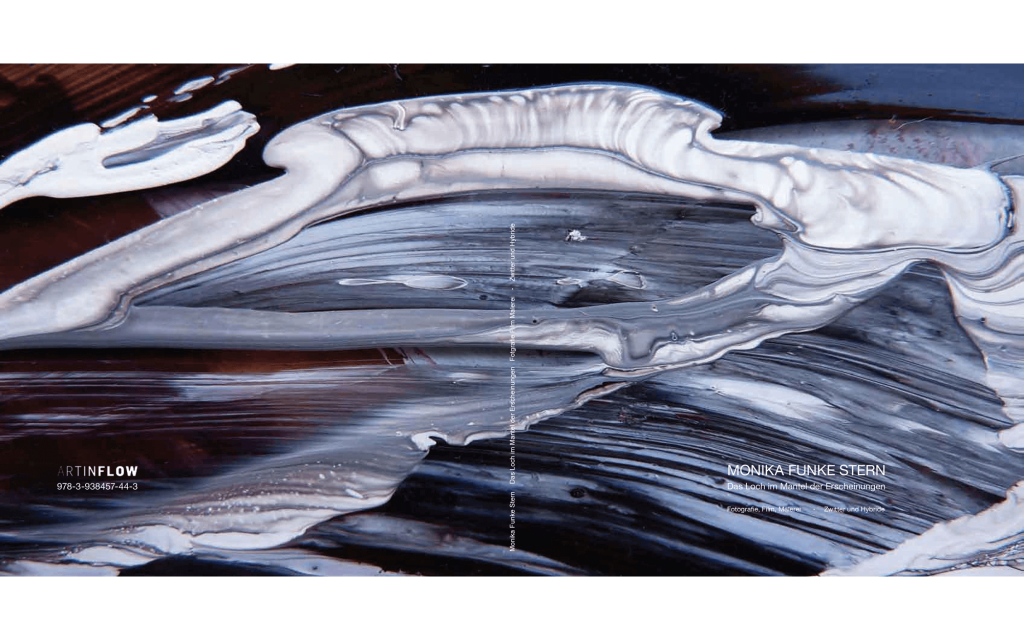 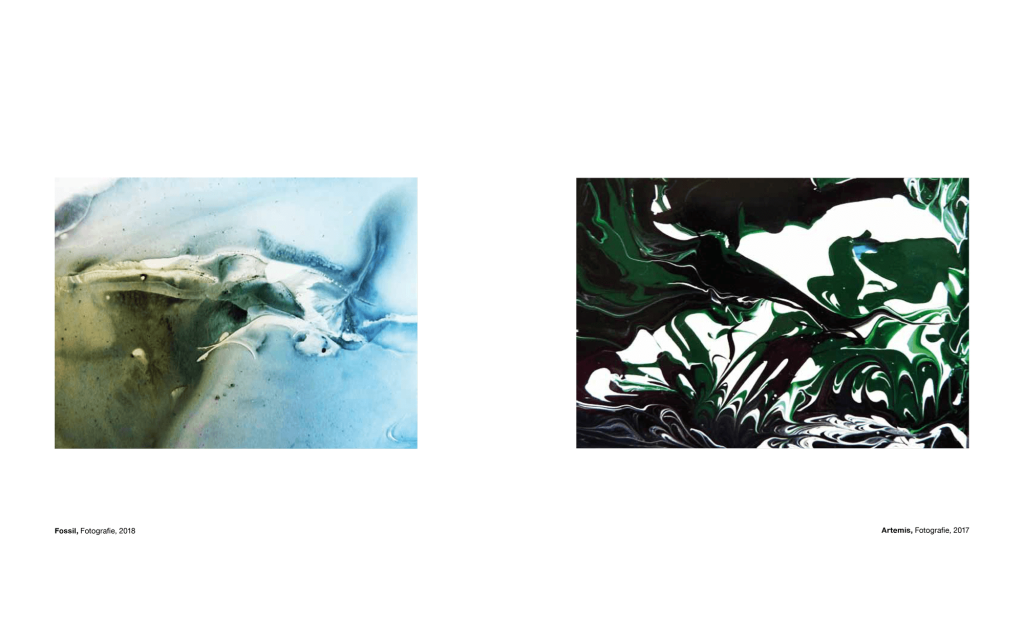 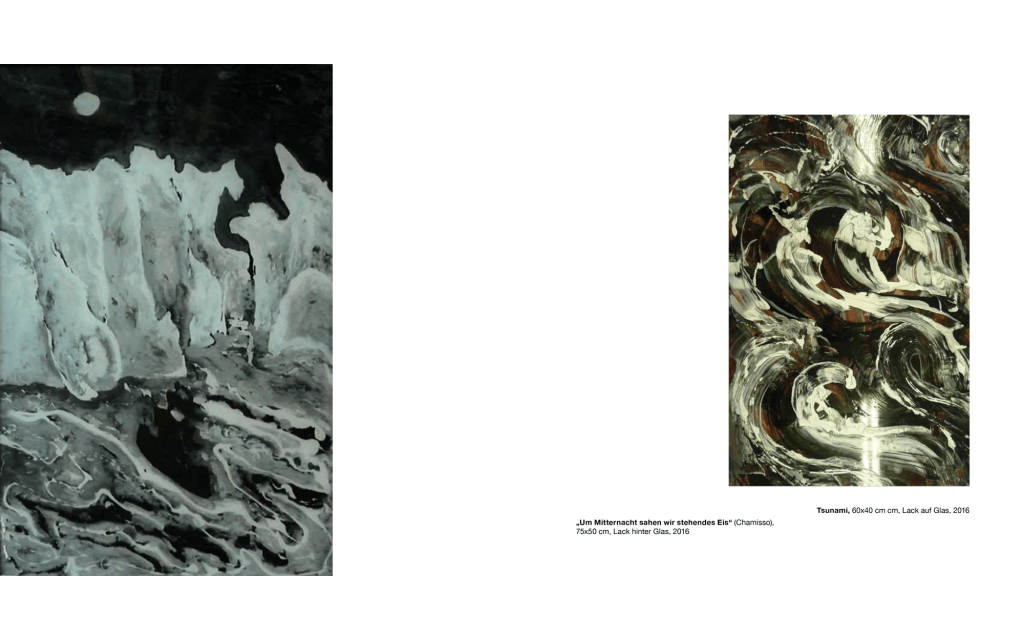 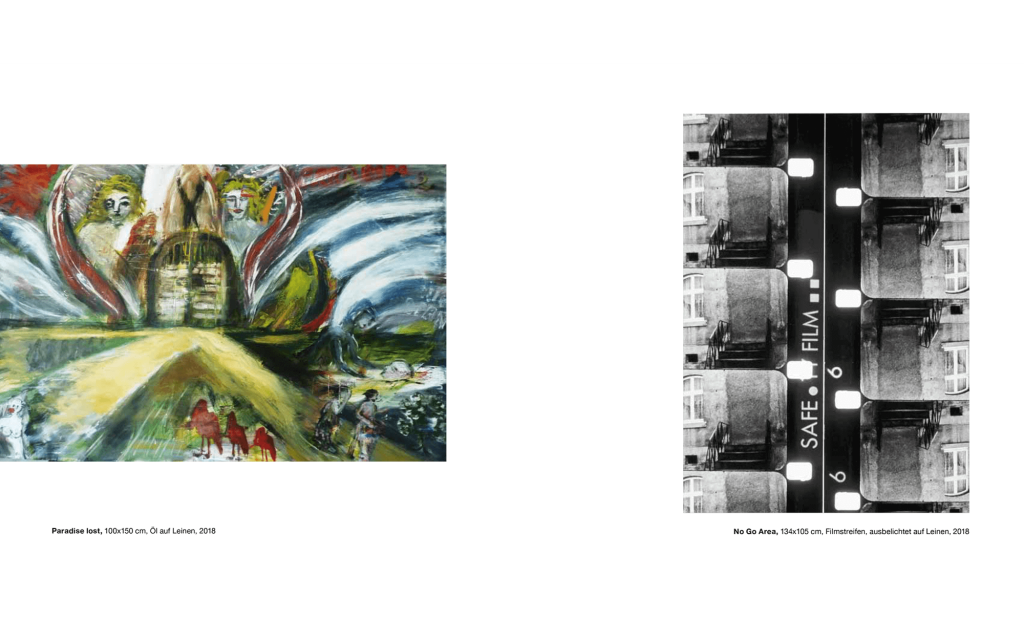 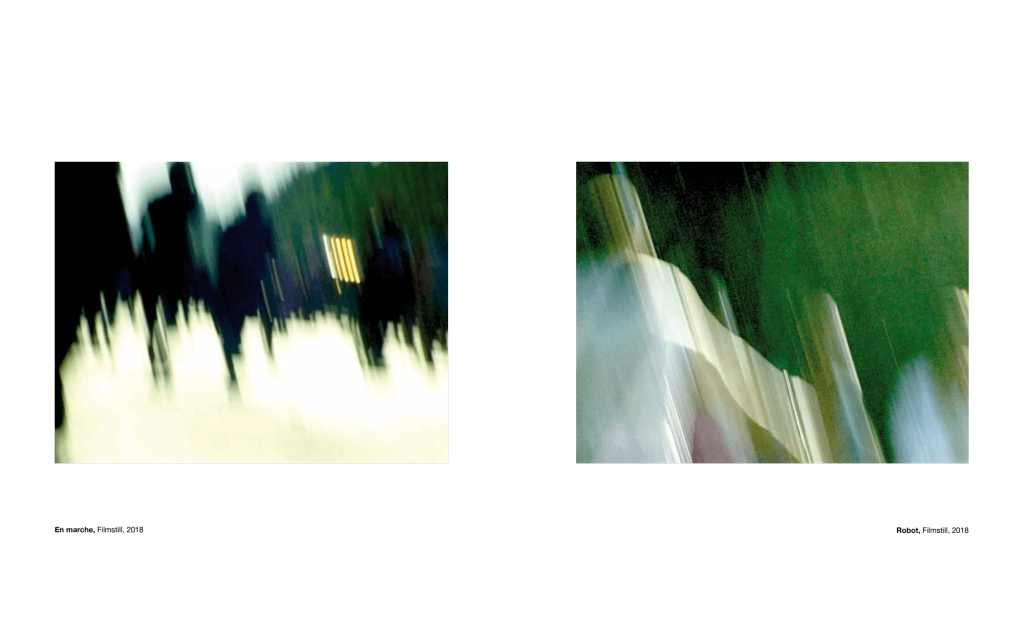 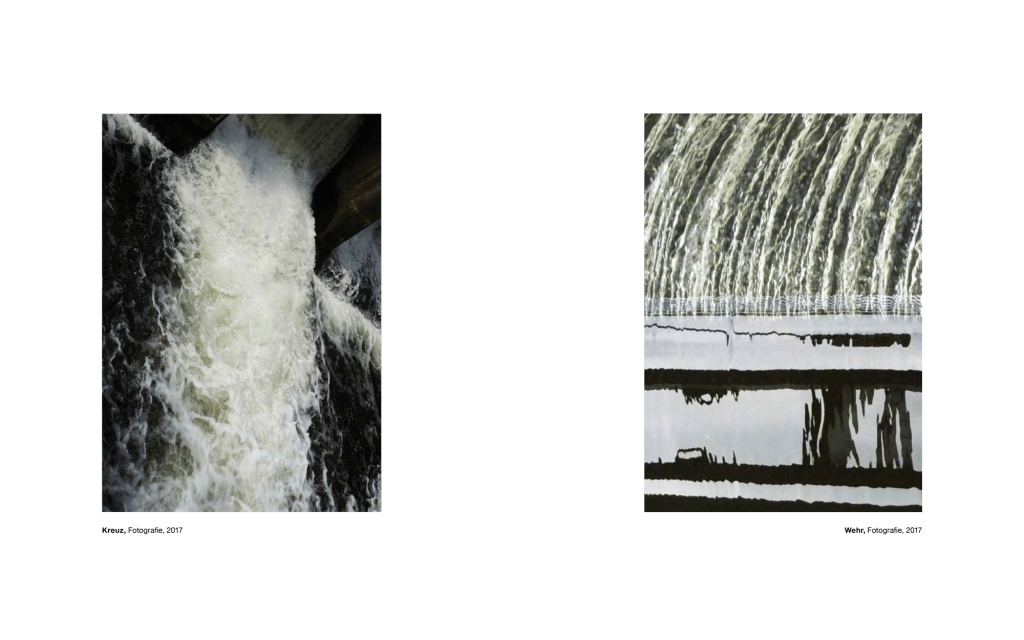 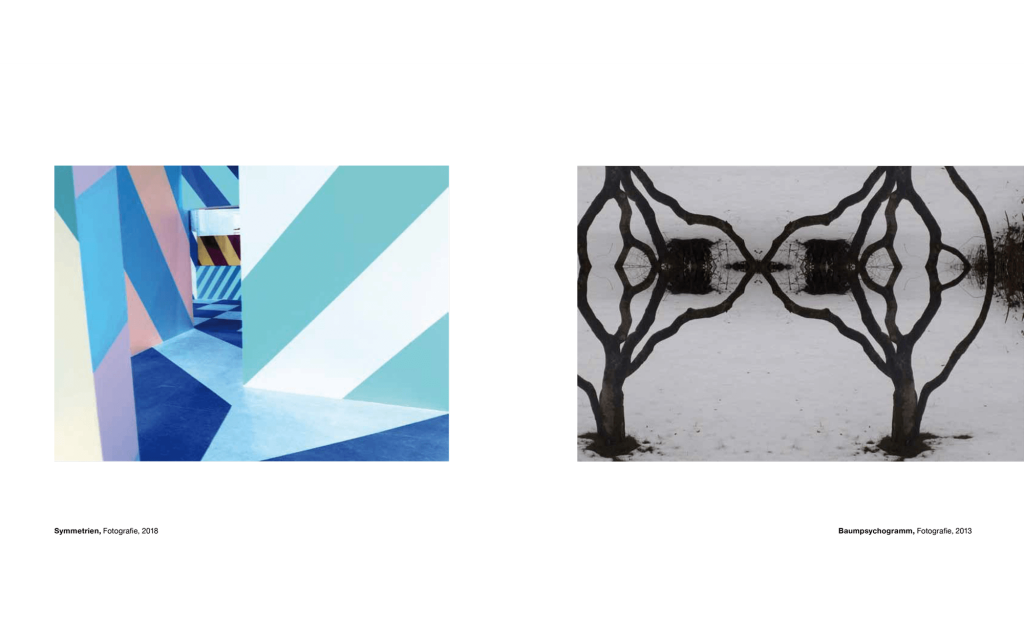 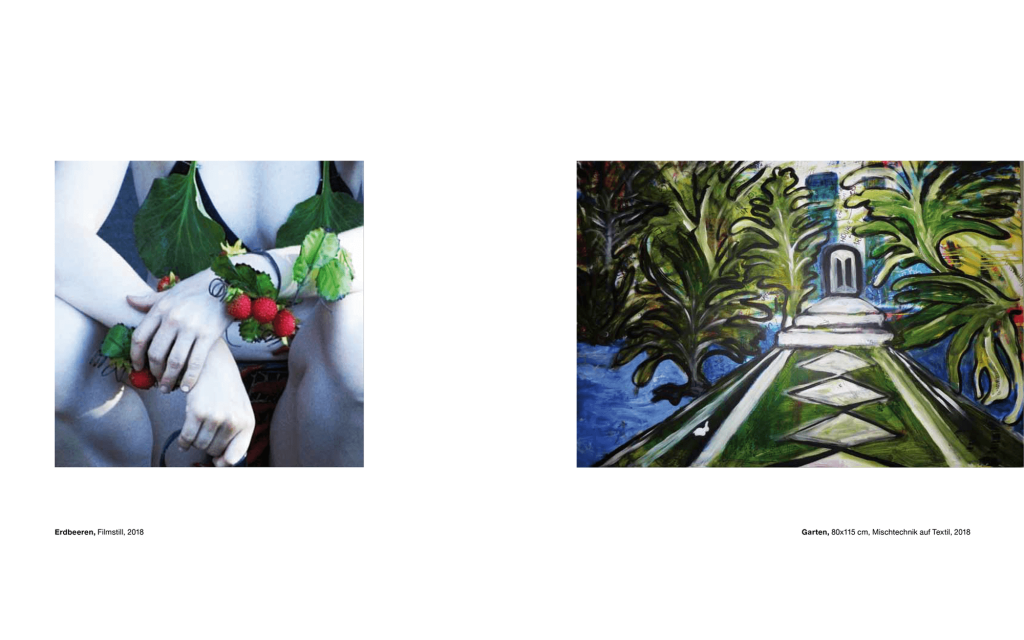 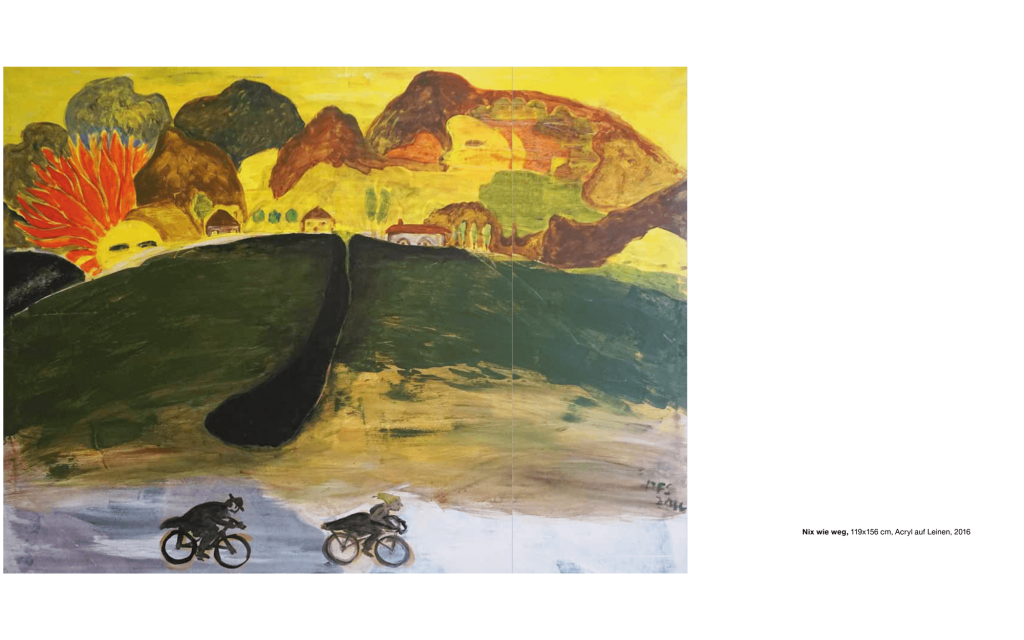 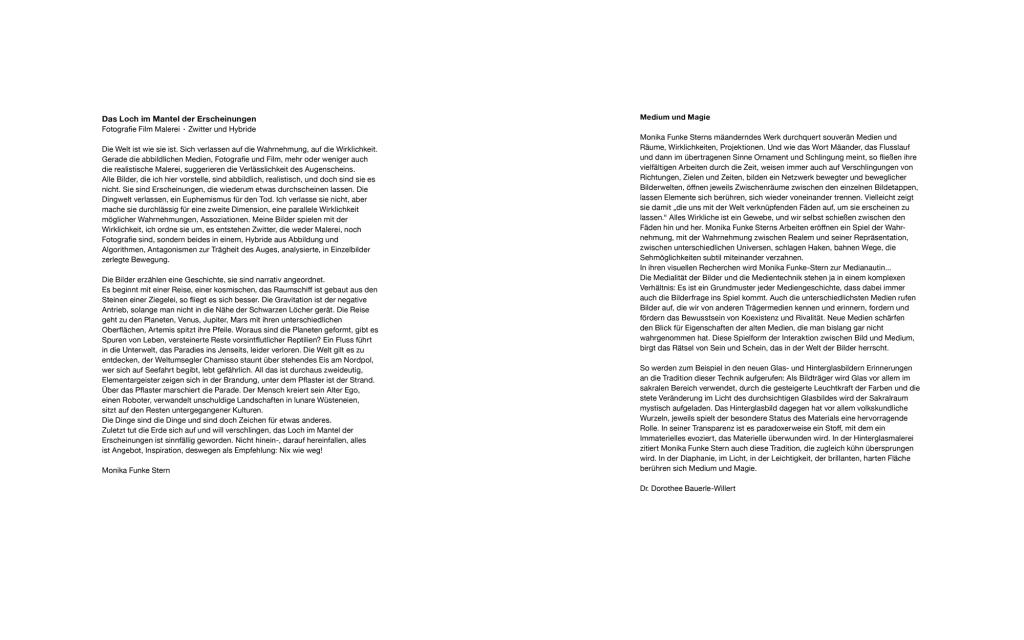 Das Loch im Mantel der Erscheinungen (The Hole in a Coat of Apparitions).

Monika Funke Stern Is a media artist, painter, photographer, director and author. The pictures of the catalogue have a narrative structure, they tell a story. The pictures play with reality. Thereby twitters emerge, which are neither paintings nor photographies. »Hybrides resulting from reality and algorithms, antagonism to the laziness of the eye, frozen pictures of analysed movements.« (MFS)

Paintings don’t represent reality, they don’t create a picture of the world. Describing the world by images is a task of reflection. The traps, illusions, lies and meta-lies are connected to this problem. What is important is to perceive  the illusion as an illusion, knowing what is the reality of the lie and what is not a lie in the sense of deceiving.

The catalogue with the title »The Hole in a Coat of perception« shows a selection of photography, film and painting, twitter and hybrids mostly of the last two years (2016-2018).

Further information can be found at Monika Funke Stern and Funkefilm.